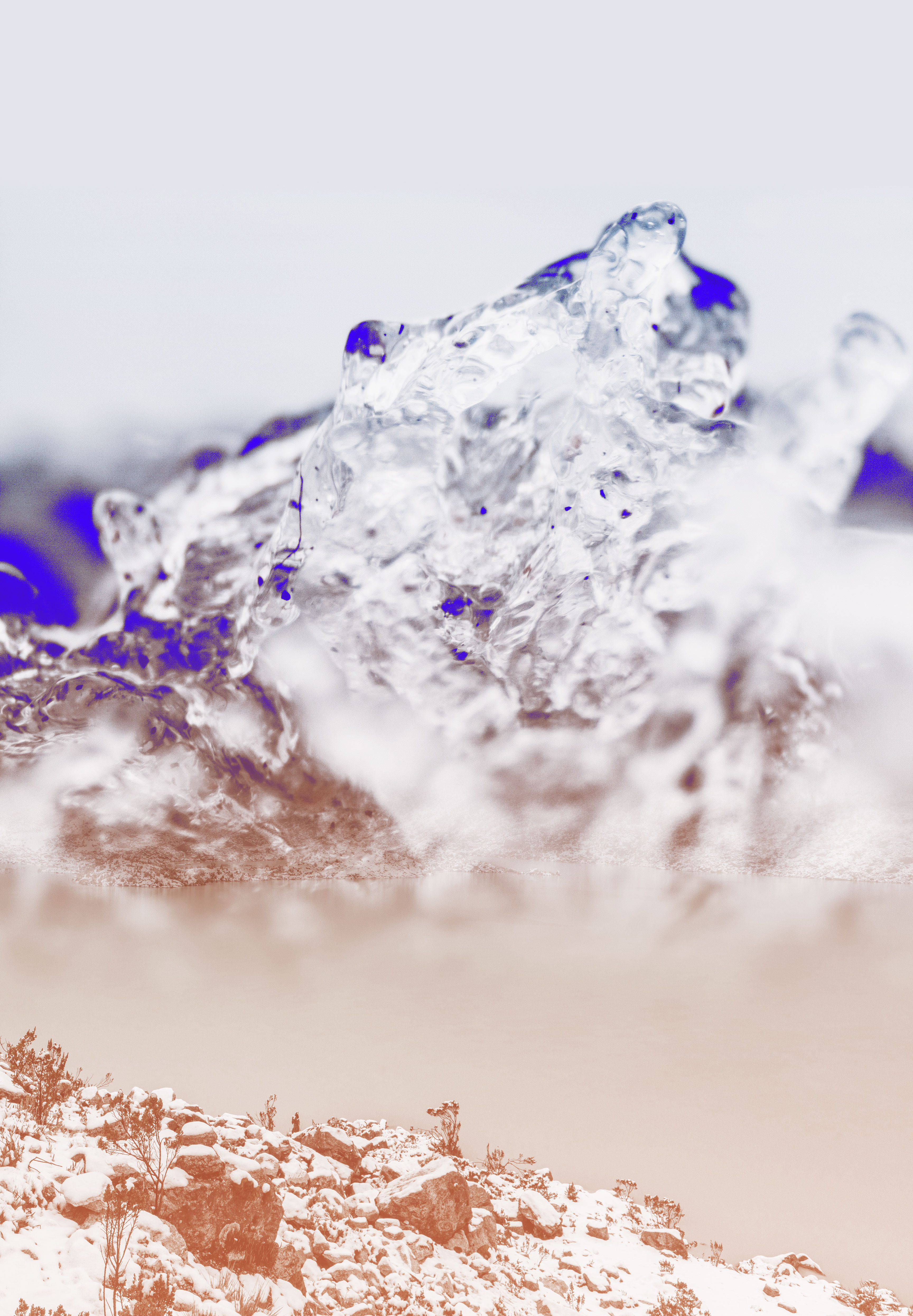 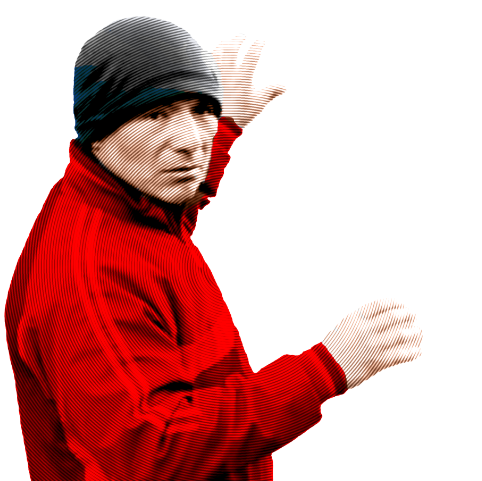 Saúl Luciano Lliuya - an Andean farmer and mountain guide from Peru - and with him more than 50,000 inhabitants of the Andean city of Huaraz are acutely threatened by a flood wave due to the consequences of global warming. A glacial lake above the city has grown threateningly due to glacial melt. An ice avalanche could cause the lake to overflow and trigger a destructive tidal wave.

Saúl Luciano Lliuya decided to take initiative. On November 24, 2015, he filed a lawsuit against the energy company RWE in a German civil court. As one of the largest CO2 emitters in Europe, RWE is partly responsible for the climate crisis and the threat posed by the flood wave in Huaraz.

Saúl Luciano Lliuya is concerned about the urgently needed protection for himself, his family as well as the people in Huaraz, who have contributed little or nothing to the climate crisis.

The major polluters of climate change must finally face up to their responsibilities.

“A man who takes responsibility”

Luciano Lliuya’s lawsuit has had a signal effect like no other climate lawsuit, as it is the world’s only such case involving corporate liability for climate risks to make it to an evidentiary hearing, thus already making legal history.

Luciano Lliuya is not a lone fighter. He represents a growing number of people who, faced with inadequate political and corporate responses to the climate crisis, are increasingly turning to the world’s courts and demanding climate justice. Their lawsuits give a voice to those whom climate impacts particularly affect, even though these people have contributed little to not at all to the climate problem.

Goals of the climate lawsuit against RWE

In addition to the lawsuit, an important goal of Luciano Lliuya is to raise awareness about climate change. The dramatic extent of glacial melt is visible to everyone in his region, but some lack knowledge about the scientific connection. Adapting to climate change is a challenge for many people, especially in the agricultural sector. To address these issues, Luciano Lliuya and his fellow local activists founded an NGO called Wayintsik, meaning “our house” in Quechua, to support educational projects on climate change and adaptation in local communities.

More on the climate case Voices on the case 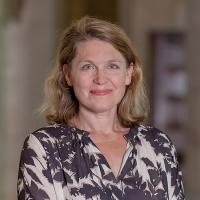 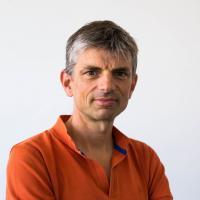 A case with signal effect

"The case is rightly described internationally as a milestone in the climate debate in general and climate litigation in particular. In addition to being a signal effect to the fossil fuel industry, the case accelerates the complex and multidimensional debate about how we deal with the responsibility of climate change impacts, from local to global levels. And how we in science can best contribute to it."

Sign up now to receive updates on the interesting climate lawsuit.

An alliance of organisations from Germany and Peru accompany and support the plaintiff, raise awareness about climate change and support those affected by the climate crisis in Peru.